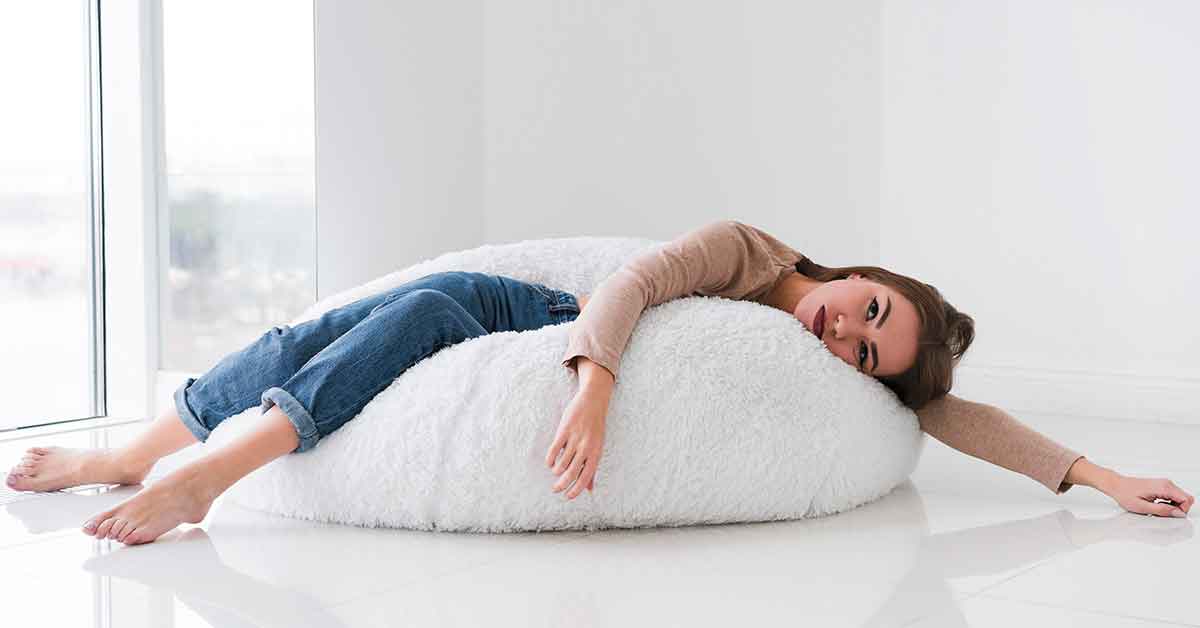 Are You Using Your Boredom For Good?

How often can you really, truly say you’re bored? Not just the temporary, “scrolling Facebook because you’re stuck in line at the grocery store” bored. Have you ever felt an existential dissatisfaction with the way things are going in your life? It turns out that actually, this can be good for you.

Though a number of outdated studies found that boredom promotes risk behaviors like gambling, more recent studies on the subject have found the opposite. Some researchers argue that boredom can actually be good for you. According to a 2011 study on the topic, when people are dissatisfied with an aspect of their current situation, those feelings of boredom tend to inspire them to engage in altruistic acts of empathy.

Feelings of insignificance or boredom motivate valuable prosocial behavior, which is behavior that benefits other people or society at large. Additionally, these feelings can stimulate creativity and prompt people to search for better ways to complete tasks or solve problems.

The good news is that boredom won’t just motivate you to finish that home improvement project you’ve been putting off or donate blood. It can extend to your professional life, too. Momentary boredom is normal, but viewing your tasks as repetitive and monotonous day after day is not.

According to Andreas Elpidorou, a professor of philosophy at the University of Louisville, extended periods of boredom or dissatisfaction may also act as a wake-up call. He argues that it is both informative and motivational; informative because it gives an idea of what we would rather be doing, and motivational because it pushes us to set more interesting or stimulating goals.

Some signs of boredom at work include watching the clock, working on non-work-related tasks, zoning out at your desk, and doing the bare minimum. Of course, noticing any of these symptoms doesn’t mean it’s time to quit your job right then and there.

In a Forbes article, David Sturt and Todd Nordstrom write that the first step should be to embrace the feeling, rather than doing everything possible to minimize it. Take the time to understand what’s causing you to feel that way before deciding what you want to do next. It may mean that you’re ready to use the moment as a springboard to the next step of your career. It may also mean that you’re ready to ask for more responsibilities in your current position.

Whichever it is for you, the most important thing to do is to not wallow in dissatisfaction, but to seize the opportunity to set new goals and stare down new challenges.