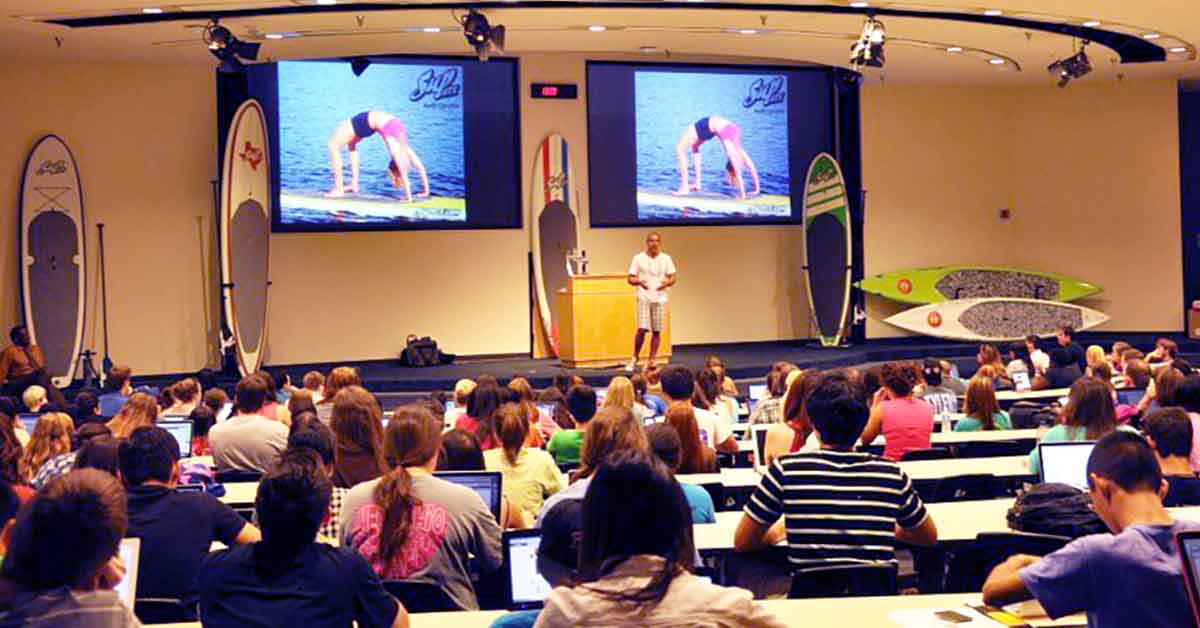 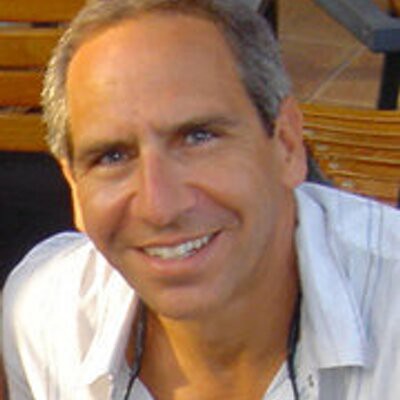 It takes knowledge, intuition, and drive to build a business. As an entrepreneur and the founder of eighteen businesses, Nick Matzorkis has those qualities in spades.

Matzorkis knew he wanted to be an entrepreneur from a young age, finding ways to launch businesses as early as his high school years. As an adult, he founded the online people search industry with U.S. Search and found continued success in other industries. Matzorkis is also known for popularizing the sport of paddle boarding through his company SUP ATX and has since founded a number of businesses in the tech and media industries.

Matzorkis also co-founded Global Agora, a venture capital company and Union Square Media, a digital advertising agency, with Joshua Keller. Global Agora has also launched a number of proprietary technologies, including Maximus, a media buying software that combines human control with the scope of automatic buying. Here, Nick discusses the qualities necessary for a successful business and how he grew from one business to eighteen using his own capital.

How would you describe your journey as an entrepreneur?

I’ve always thought that if you’re an entrepreneur, you’re born an entrepreneur. I didn’t cross a threshold and think I wanted to try “entrepreneuring.” It’s a sense I had even before I had started my first businesses. I was always figuring out some way to create a cash flow, even as early as elementary school, though my first businesses with cash flow were in high school. It’s really something that is just second nature to me. I think something that’s really indicative of that is that I’ve never had a job. In high school and after college I’ve always worked for myself.

Almost all of the businesses I started to date have been stealth capitalized. In other words, I start the business with whatever cash I have in my pocket and build the company from there. That’s one of the reasons I’ve been fortunate to start so many companies yet have never had a failure; a personal bankruptcy or in business.

If you’re not getting movement, you can’t really fail because it requires movement in the business and cash flow to keep going. You need to have proof of concept to make money. And if you’re able to prove you can get movement, it usually means there’s viability with the business.

Why did you found Global Agora? Why choose to work with seed-stage startups instead of more established ones?

We decided to work with seed-stage startups because my partner Joshua Keller and I are bootstrap-type entrepreneurs. We see the world from that perspective, as seed-up. Those are the kinds of businesses we’ve started and have the most experience with.

The most important factor is just that you pursue the kinds of things you’re most familiar with. This is something each of us have spent most of our lives doing, building businesses from the ground up from zero into something. To parlay that into other businesses that we haven’t started, that’s where we have the most experience and the most to offer besides capital.

In Ancient Greek, ‘agora’ means a type of marketplace. The idea of the Agora name is to facilitate an environment in the age of the Internet and 21st Century technology, and bring our businesses and other businesses into that communal space.

Do you find that because you started with stealth capital, you’re more resourceful about how you allot funds versus spending capital you expect to receive?

I focus on the idea more than the capital. If I feel really strongly that if I have a good idea, I’ll be able to figure out a way to get it started. That obviously doesn’t hold true for all types of businesses, but I’ve generally chosen businesses where that works.

I’ve chosen businesses where generally this works. So you can avoid a lot of sloppiness and avoid a lot of mistakes out of survival. I’ve found in other situations that are capitalized…there tends to be a sloppiness in that. When you operate out of your own cash flows, there’s really no room for error. You need to really focus on what works, what’s causing the transactions, what’s driving conversions, and how to further them, without spending more than you’re bringing in.

My grandparents came from Greece and both of my grandfathers started businesses that I refer to as “shoebox businesses.” They would start and operate their out of a shoebox — the cash went into and bills were paid out of that shoebox, and if the shoebox went empty, the business was out of business. You make decisions on a day-by-day basis to keep cash in that box, and that’s the general rule I’ve always followed.

What helps you focus on the mindset of taking your business day by day?

It’s necessary to focus on today because tomorrow won’t come if you don’t. For example, if you know you have nothing extra in the bank on Monday and payroll is due on Friday, it forces you to focus on which actions will get you that capital. Focus on the exact cause-and-effect correlation between the actions that you need to take and getting the end result you need to operate going forward.

As valuable as capital can be in growing a business, sometimes it can be the worst enemy, too. Access to capital sometimes leads to laziness, whereas with out-of-pocket funds force you to focus on what will move you forward.

Once you’ve started a business, how do you scale them effectively?

For the most part, being an entrepreneur is a one-person show with limited outside involvement unless you have partners. I’ve always started building a team around me once the business is viable and I get to the point where I require others.

When I’m hiring people and building out a team, loyalty is paramount above all else. I would take someone who is less capable of the skill set I need but who is entirely loyal over someone who has level-ten skills but is unreliable. I’ll take the loyalty over the skill set every single time. I’d rather train someone to that skill level than take on someone who isn’t loyal to the company.

Which personal habit would you say has helped you most as an entrepreneur?

The best habit by far is to not repeat the same mistake. You have to make a real, concerted, and concentrated effort to avoid it. But in making that conscious effort to avoid repeating mistakes, you learn what your weaknesses are. In learning weakness, you figure out how to put measures in place and strengthen you weaknesses.

You’ve started so many businesses, are there specific qualities that make you think a new business will be successful?

One of the businesses I’m most proud of is U.S. Search, which was the first people search engine. I was proud of that business for a lot of reasons, the most important being the positive impact it had in re-connecting millions of people. When I started the company in 1999, I was the only employee, but eventually it grew to more than 400 employees.

When you’re starting a business with out-of-pocket capital, U.S. Search is a perfect example of that. I started by doing what I could, which was placing classified ads in newspapers. Once that gained traction I used it to publicize the business and grew from there.

I was confident that if you could make a low-cost alternative for people to locate each other accessible to the public, it would work. It was just a matter of coming up with the right idea and figuring out a strategy to test it in the real world. I figured out how to get the distribution necessary to test a reaction.

How do you efficiently manage so many businesses?

As far as how I manage them all, successfully and simultaneously, it’s a lot of work and you guys know that…it’s crazy long work and there’s no separating the work from life.

I’m a huge believer in timing. It’s much easier to start a business if you launch the right idea at the right time, and I think it’s important to understand that sense of timing. It’s the difference of having the wind at your back versus swimming upstream. So a lot of it has to do with the good ‘ol “take it back to the basics” of hardcore gut instinct of knowing when to start a business and how to put it into the marketplace.

I never avoid starting a business because I have too many going. Instead, I start a business based on whether or not the idea is good, whether it’s the right time to put it out there, and whether I have some vision of how to launch and test it. If those three things line up, I go for it regardless of if I have one business going or five businesses going.

I don’t have any specific quotes that have really guided me, but I have been influenced by others in big ways. My father acknowledged and saw my drive from a young age and one thing he says always stays with me. He told me to “create success in a way so it gives you freedom in life and isn’t a ball and chain.” That was really impactful…I try to do things that I love, and I think that’s an important thing to do as an entrepreneur.

I try to pursue the things that are important to me and the things I enjoy the most because it’s something that really motivates me. I believe strongly in all of my businesses, and I think the chance of success goes way up if you do things you believe in.